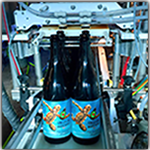 Craft Brew Maker Mike Pallen was looking for the perfect home for his craft beer company, Mikerphone Brewing. With a second child on the way, it was crucial to find a production facility close to his own home in Park Ridge.

Pallen worked with his realtor to sort through all the options. They landed on a vacant 4,000-square-foot warehouse in Elk Grove Village, which was exactly what Pallen was looking for. The warehouse provides a big open space and is located close to home, nearby O'Hare International Airport, and is visible from the I-90 tollway to attract visitors.

You're probably thinking, why a craft brewery in Elk Grove Village? According to Colliers International's 2015 US Research Spotlight Report: Craft Beer Pours Into Commercial Real Estate, the craft beer industry is booming, with the vast majority of breweries opening in industrial spaces.

Since Elk Grove Village is home to the largest industrial park in North America, you may see more craft breweries moving in sooner than later.

Craft breweries choose to operate in industrial spaces that have access to water, a sewer system, and the necessary power capacity for a full-scale brewery. Just like with their beer recipes, brewers like to have full control over their production space with plenty of room to get creative. 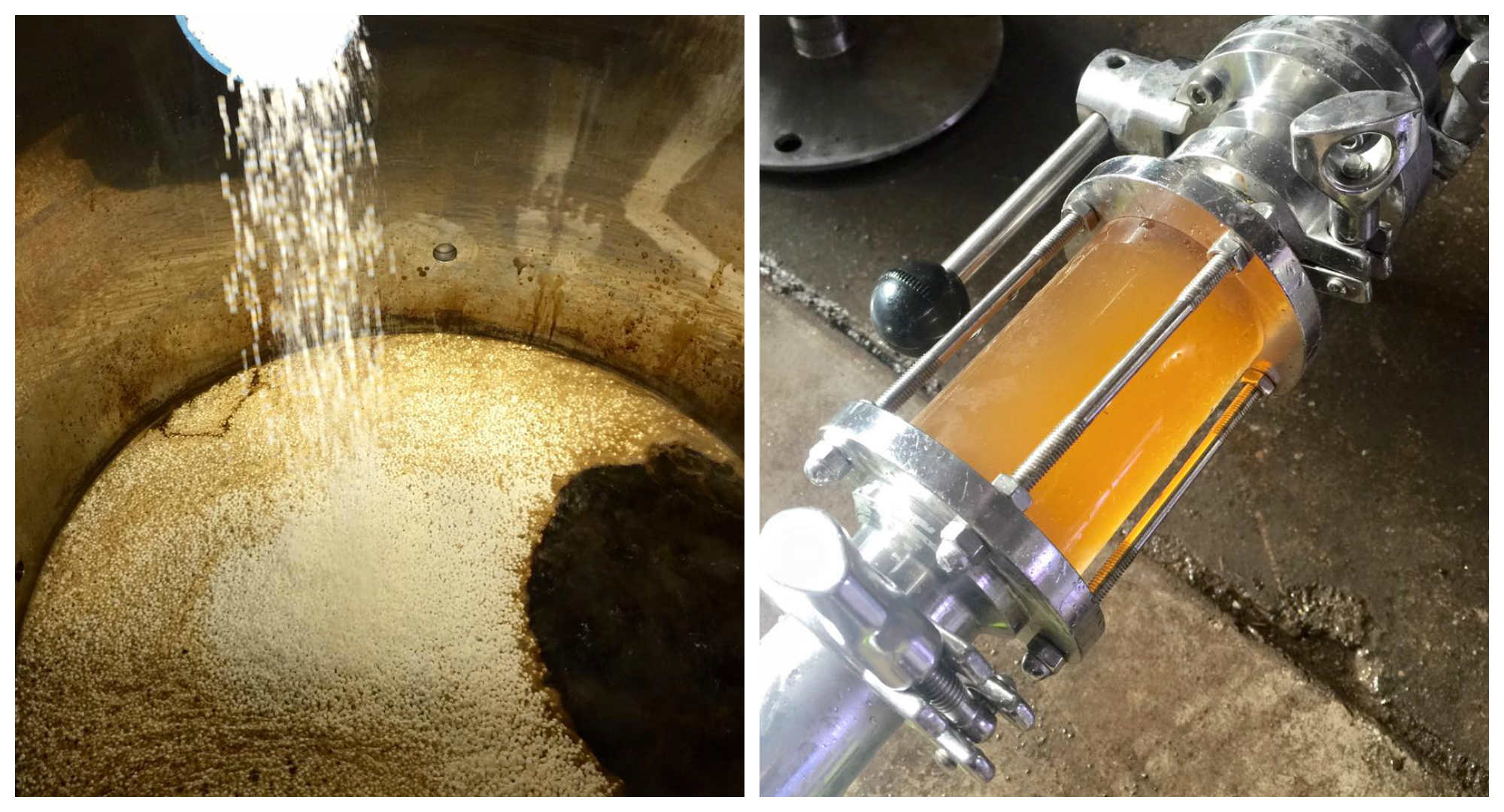 "The new warehouse in Elk Grove Village is a big, open rectangle," stated Pallen. "There's a lot of room for growth and expansion."

Pallen started homebrewing in 2002. During this time, he was having a ton of fun working in the music industry. He worked at the School of Rock headquarters as the Manager of Marketing while homebrewing on the side. While working full time, he spent his free time gaining experience collaborating with and shadowing other brewers before going pro in March 2015. Eventually, he became well connected to over 35 different breweries, including one located in Costa Rica.

"It was good for me to gain hands-on experience and figure it all out," said Pallen. "That's the great thing about this industry; it's not competitive and we're all in this together."

Music and craft beer were so embroidered in his life that when it came time to launch his own brand, it was a no brainer that it would be inspired by music, with beer names like Smells Like Bean Spirit, One Hit Wonderful, Daft Funk, and I Want My IPA.

Mikerphone Brewing was first founded in January 2015 and is currently contract brewing at Une Annee Brewery in Chicago until the new space in Elk Grove Village is ready for production. Since Pallen is a total go-getter, one of his biggest challenges of moving into his own facility has been the tedious process of getting everything up and running.

Fortunately, Pallen made note that the Village of Elk Grove has been proactive at keeping the process moving forward.

"They've done amazing work getting us moved in," claimed Pallen. "We were able to submit the permit application in just three days, and we received approval a day later."

But opening a brewery is no simple task. There's a process called the Brewer's Notice, an application that must be approved before production can even start. The downside is, there's only two government officials assigned to approve brewer's applications. Since this is a booming industry, the process can take some time.

But once production does start, the space will consist of a 9-barrel brewhouse, six 7-barrel fermenters, and two 7-barrel brite tanks, and beer will be packaged in both cans and bottles.

If everything goes according to plan, a tasting room will be implemented by converting the front 1,000 square feet of space. Hopefully soon, hard-working manufacturers will be able to join a delicious local brew right in their backyard. Pallen is looking forward to getting to know the Elk Grove community over a few pints.

"We're very excited to be a part of the Elk Grove community. Josh [Grodzin] has already asked if I can speak on a few panels, and we're thrilled about all the other great opportunities as well."


To learn more about Mike and Mikerphone Brewing, visit www.mikerphonebrewing.com